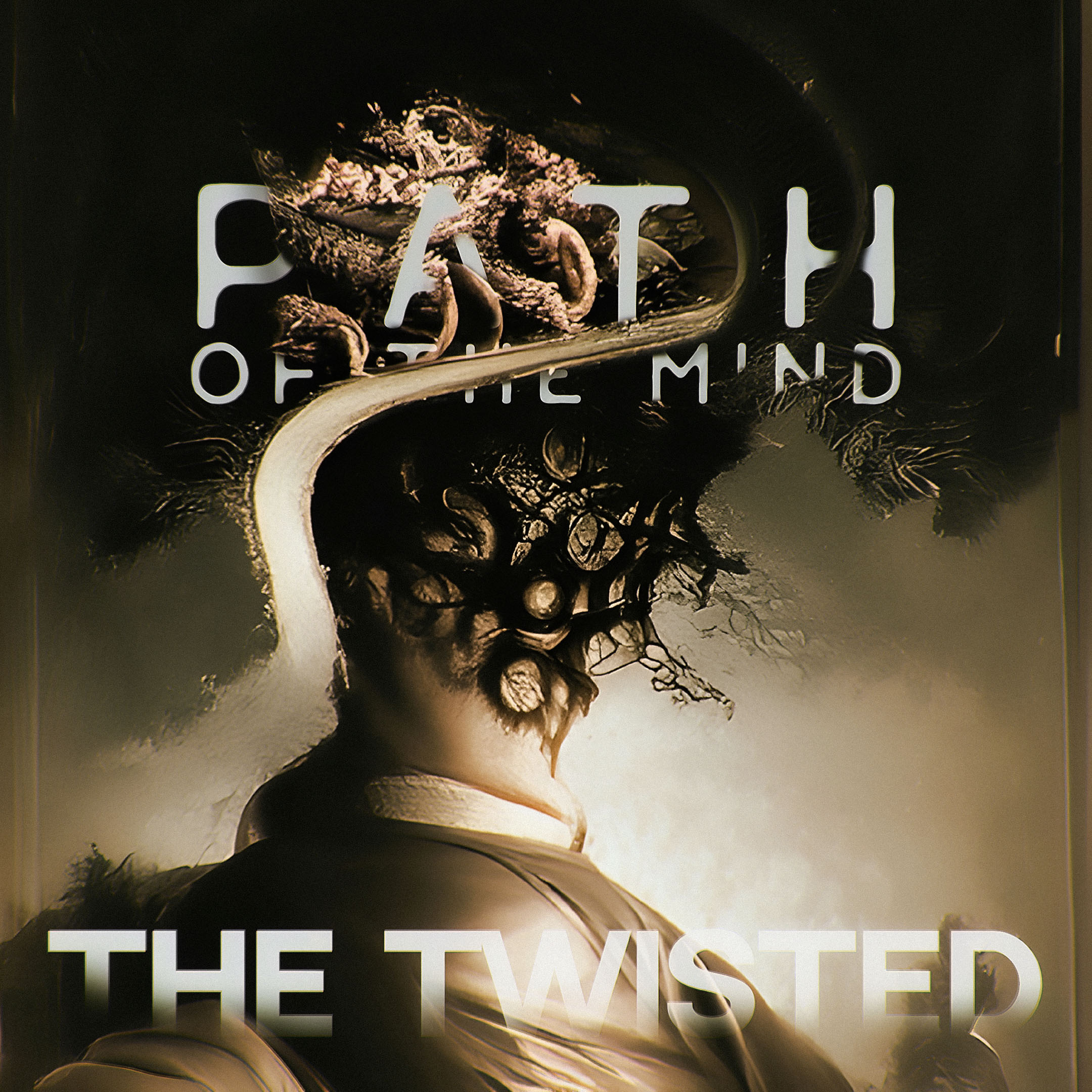 Here are the top 5 winners from our fun album cover design competition we hosted to celebrate our budding community, the starryai way, welcoming over 10,000 members,

It feels like just yesterday when we first launched our starryai way 🥹 So to even think that we have welcomed over 10,000 beautiful creative souls to our community seems so surreal to us!

In honour of hitting over 10,000 members, we decided to host a fun, epic design competition to get everyone feeling as festive as we have been these past few months of cultivating such a wholesome community of artists and makers.

The competition was quite simple:

Create an album cover design and tracklist design only using artworks rendered entirely from starryai. But that’s not all…

Everyone must also create their own conceptual band, the album description and a sample set of lyrics to justify their album cover designs- like an artist statement if you will.

Folks were, of course, allowed to use other design software to put together a polished, ready-to-publish designs to submit for the competition.

While the brief outlined the above criteria, we encouraged participants to expand their creativity by going a little further than just designing static album covers- and wow, did they deliver on that!

When it came time to pick the top give winners for the competition, we were… torn… to say the least. There were so many beautiful works to choose from that it became quite impossible to narrow down the submissions. But narrowed, we must and so we did.

The songs contains few lyrics. Themes approached in the songs are rather general and vast : love, peace, death... But it seems that the songs hide something else, as if they had a double meaning.

"Let's go together,We will enjoy the moonYes we will love each other,Surfing on the lagoon.

From the track - Meditation -

(more details in the article)

Uncanny Ville is a heavy metal band.The band has an interest in concepts and ideas that are unsettling to most. Thus, the band name fits the various themes you will come accross in the albums, such as mystery, strange and unsettling happenings, situations and thoughts.

The new album Decrepit focuses on the unsettling fact of things, people and life eventually falling to ruins. It addresses those uncomfortable realities that people don't like to address where everything will fall to ruin and come to an end. However, there is some hope to be found on the album, where as, the end is always the start of something new.

Some sample lyrics of the album's title track Decrepit are:

"Warped, Corroded, the end has fully loadedI see the ruin, fear street is still brewingMy dreams crumble in my soul,Fingers turn blue and cold.I won't forget it, my life is now Decrepit"

‍Songs are a reflection of the songwriter’s mind and duality of their inner thoughts, sometimes calm and sometimes turbulent.

‍“For once you could try and see through my eyes,The soulless life I am living.But then you might spot a glimmer of light,That’s the spark that keeps me going.”

Songs are about awakening from long wasted life after years of self questioning and soul searching, while looking onto the world behind a curtain of indifference.

"Life of battle, of iron might / The sword of stillness carries the lightTake the blade, and raise your head / Now it's time for tears to shed"

Our #THESTARRYAIWAYHITS10K isn’t our first competition and neither will it be our last. In addition to big contests and competitions, we host a weekly fun AI art challenge, #starryaiweekly. Every Thursday we introduce the week’s theme/prompt and our members have a week to submit their ai art creations. We then pick our top 8 favourites and the winners receive 100 credits each!

The goal with the starryai way is quite simple: to cultivate a creative playground for the curious artists and makers. We want to create a space where artists from all around can come together to explore & improve their AI art making endeavours by sharing tips and tricks, critiquing each others’ works in progress, appreciating completed renders and also pulling each other out of creative ruts by suggesting fun prompts to try!

So what are you waiting for?! Join us on our Discord server and let’s party!