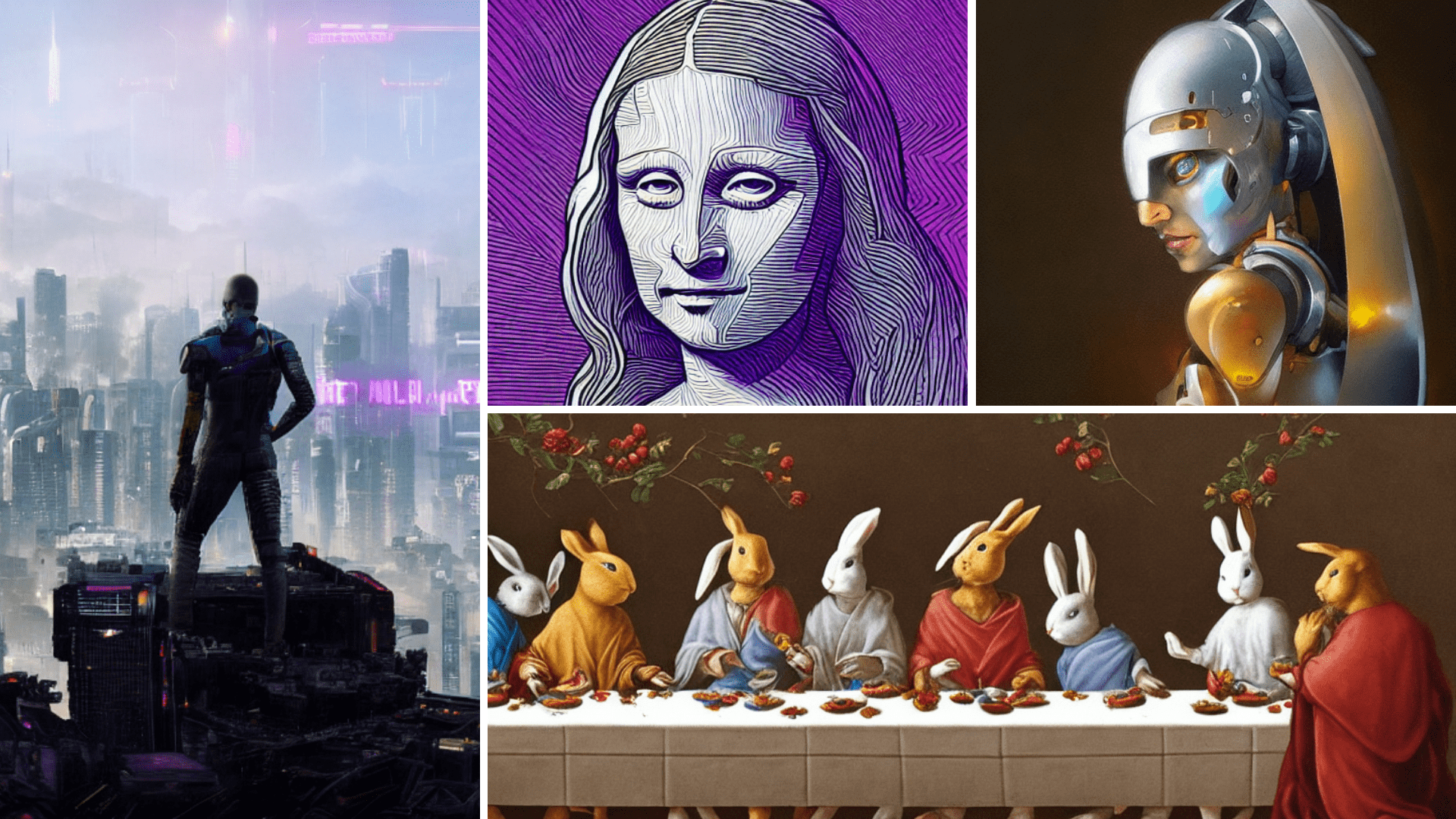 We recently hosted a challenge to modernize traditional art by recreating the works using starryai. Our members did not disappoint! Here is a showcase of the best entries from the round.

A Start of a New Art Era

As AI continues to make strides in the art industry, it is not unusual to see artists breaking through the mould with their AI art renders. From creating visually sound animations to designing a video game, the AI has been quickly making a strong stance in the creative industry. A stance indicating it is here to stay.

Seeing how so many artists have been yearning to expand their creative horizons with the AI, we decided to make things a little interesting in #starryaiweekly’s recent round. Instead of announcing a prompt or a theme like we usually do, we decided to make it an actual challenge. The challenge to modernize a traditional painting.

But before we get into the beautiful depictions and recreations rendered by our member, you might be thinking, what is #starryaiweekly anyway?

We don’t blame you for wondering, especially if you’re new to our neck of the woods.

#starryaiweekly is a weekly challenge that we host every Thursday on our Discord community, the starryai way. Every Thursday at 11AM EST, we announce a prompt or a theme for our members, the starnauts, to create AI artworks around using starryai. The challenge remains open until the following Wednesday at 12PM EST, after which our mods and Chief Aesthete choose 8 finalists to be put up for a vote. 4 highest votes candidates are then announced as the winners of the People’s Picks along with another 4 winners chosen as the Editor’s Picks.

Fun, eh? Join us in the next round to see if it lives up to the hype (pssst! Spoiler: it will *cue in cheeky wink*)

Now back to the original agenda of this article

Reimagining of Traditional Paintings From the Lens of the AI Artists

From clever new-age depictions of the Girl in Pearl Earring & The Mona Lisa to interesting reimagining of the American Gothic and Les Fétiches, members of the starryai way really took starryai’s AI for a ride.

The Last Supper was one of the favourites among our patrons and many of them tried to recreate the infamous scene of Jesus and his disciples sharing a last meal together as depicted by Da Vinci. The members tried to reimagine the scene swapping the humans with other creatures. One of our favourites entry was one that dextrously combined the scene of the Last Supper with references from Easter. And what that gives you, you might wonder? It gives you Easter Bunnies Having The Last Supper. Neat isn’t it? We thought so too!

We also got to see some fun reimagining of self-portrait works, such as one of Frida Kahlo’s paintings. In the original work, the artist appears to be holder parrots. Our member, who goes by the name of LavenderWitch in our community, reimagined the self-portrait as herself holding cats.

Another recreation that caught our eye was the reimagining one of Monet’s serene paintings, The Woman with a Parasol. The artist, Bejamin Guzman, took a (very successful) stab at the work by not only changing the scene a little but also the style of the work. While the original work depicts rough brush strokes, a common trait in Impressionistic works, the recreation appears to be rendered in the style of watercolour paintings, giving it a smoother, more whimsical appearance.

This particular piece really drove home the idea that AI artwork doesn’t necessary mean steering away from the traditional arts. It, in fact, can help us reimagine traditional paintings in other forms of the medium.

A New Age of Contemplation

Another particular recreation that really got us scratching our heads whilst we contemplated our current times was the reimagining of Caspar David Friedrich’s Wanderer above the Sea of Fog. Traditionally, this painting is considered to be an emblem of self-reflection, a scene of contemplation of a person’s journey and path in life.

In the reimagining, however, the person is swapped by, what appears to be an android overviewing the landscape of a futuristic city. Now, we all know that the rise of the AI and increasing popularity of the use of androids have given way to certain anxieties amongst people who continue to question where the future of the world is headed. However, this particular piece flips the narrative and gives an interesting perspective from the other side of the table, the one of the AI and the androids of the world.

The Future of AI Art

Whether you’re fan of AI art or not, you got to admit that our community’s AI artists worked some serious magic in helping us see these traditional paintings in a new light. In fact, isn’t the whole purpose of art to help us change our perspective and broaden our intellect? Not sure about you, but some of these AI artworks really got us thinking and reconsidering our reality, and not only that, they also helped us realize that having the AI truly helps us not only enhance our art practice but also helps expand our intellectual horizons.

The artworks mentioned here are merely the winners of the rounds. There were so many great entries that we wish we could have chosen them all, alas, we couldn’t. If you’re curious and would like to view the rest of submissions, please head to the starryai way and take a peek in the #starryaiweekly-submissions channel or simply search for traditional painting titles.

We’d love to know what you think of this round of #starryaiweekly. Which artwork was your favourite? Did any of these works shift how you view these traditional paintings? 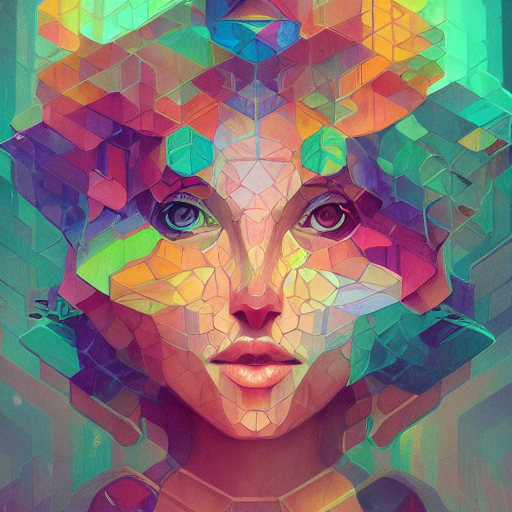 We recently hosted a challenge to create abstract self portraits. Here is a showcase of the best entries from the round. 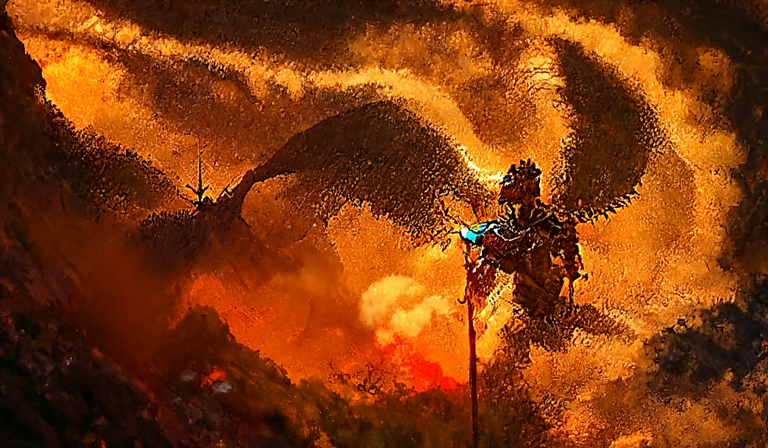 #starryaiweekly is a weekly Ai art creation challenge hosted on our community. This week's theme was The God of War & here are the top 12 finalists for the round! 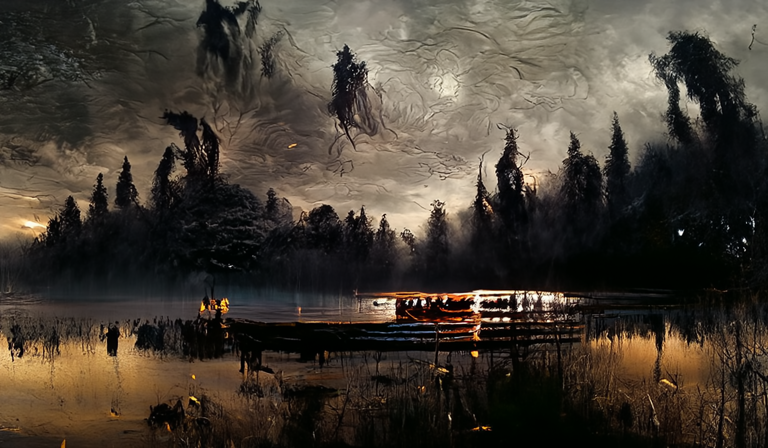 #starryaiweekly is a weekly Ai art creation challenge hosted on our community. This week's theme was The Land of Dreams and Nightmares & here are the top 12 finalists for the round! 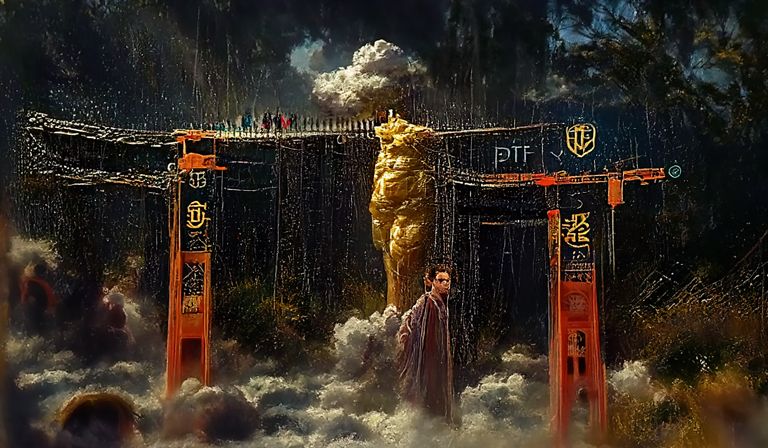 #starryaiweekly is a weekly Ai art creation challenge hosted on our community. This week's theme was The Great Myths & here are the top 12 finalists for the round! #starryaiweekly is a weekly Ai art creation challenge hosted on our community. This week's theme was 👾 🚀 🪐 🌌 & here are the top 12 finalists for the round! 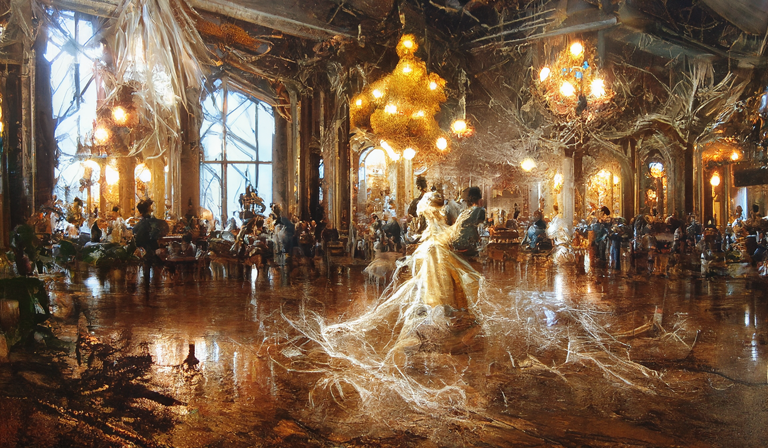 #starryaiweekly is a weekly Ai art creation challenge hosted on our community. This week's theme was The Afterlife. Here are the top 12 finalists for the round! 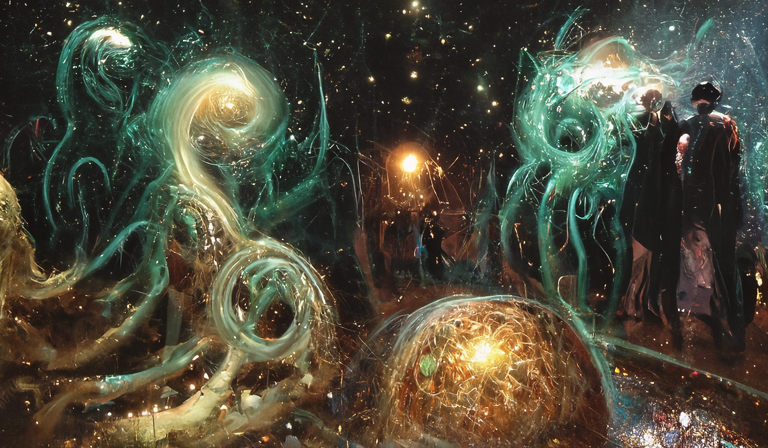 #starryaiweekly AI Art Challenge Round Up: The Multiverse

#starryaiweekly is a weekly Ai art creation challenge hosted on our community. This week's theme was The Multiverse. Here are the top 12 finalists for the round!